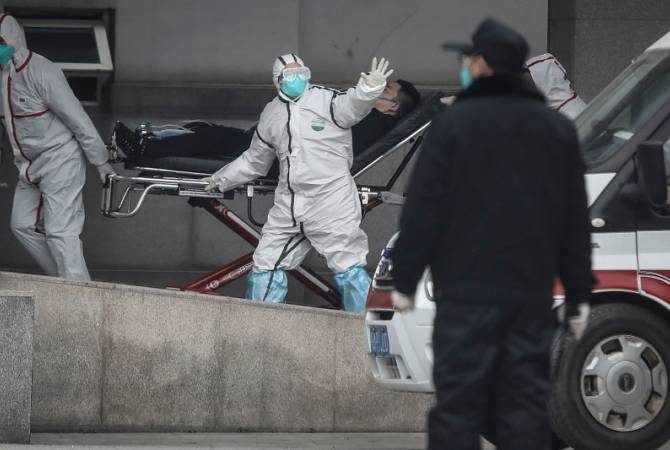 
YEREVAN, JANUARY 21, ARMENPRESS. Chinese authorities have set up a headquarters in the city of Wuhan to combat the outbreak of the new type of coronavirus which has so far claimed 4 lives, Xinhua reported.

The center will act as a rapid response and control agency, and will isolate and treat infected patients.

The previously unknown virus was first reported on 2019 Dec. 31 in Wuhan.

The World Health Organization announced Monday that it was convening an emergency meeting.

The new disease is a coronavirus, a species common in animals that occasionally leaps to humans.

Within China, the virus has reached major metropolises such as Beijing and Shanghai, while it’s also traveled as far south as Shenzhen, which borders Hong Kong. Outside of China, Japan, Thailand, and South Korea have all recorded cases.

Initially healthcare officials believed the virus is spreading only animal-to-human, but now it is confirmed to be able to transmit through human-to-human contact.

224 cases are reported in China. 4 people have died.

According to reports, 95% of the infected patients have traveled to Wuhan.

The city markets in Wuhan, which might have caused the outbreak, are shut down.

Passengers at airports and railway stations are being screened for fever.