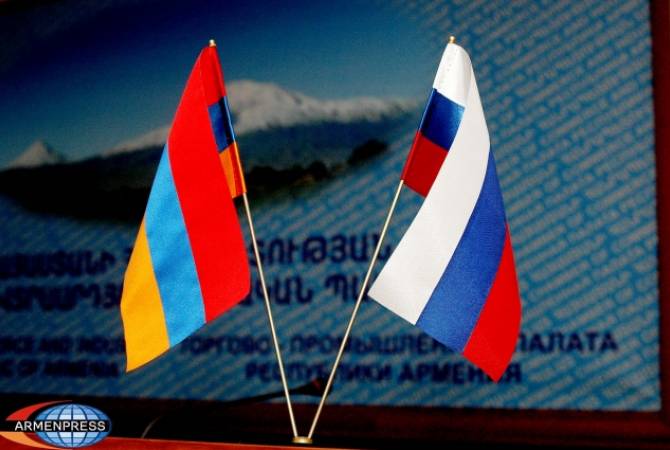 
YEREVAN, JANUARY 20, ARMENPRESS. 2019 was a rather full and productive year for the Armenian-Russian relations and after certain halts associated with reforms the friendly and comprehensive cooperation has resumed, caretaker Foreign Minister of Russia Sergey Lavrov said in remarks for the media on the occasion of the Russian diplomatic performance report for 2019.

“Political dialogue was intensive in nature. Prime Minister of Armenia Nikol Pashinyan met six times with Russian President Vladimir Putin and four times with Prime Minister Dmitry Medvedev. In order to completely utilize the existing potential a principled agreement was reached on strengthening partnership between heads of different ministries,” Lavrov said in remarks published on the official website of the Russian foreign ministry.

He also mentioned that partnership between the parliaments, the municipalities, NGOs, news media, as well as in the military-technical, scientific-educational and cultural sectors were enhanced.

Efforts in global and regional platforms, as well as integration unions were productively coordinated.