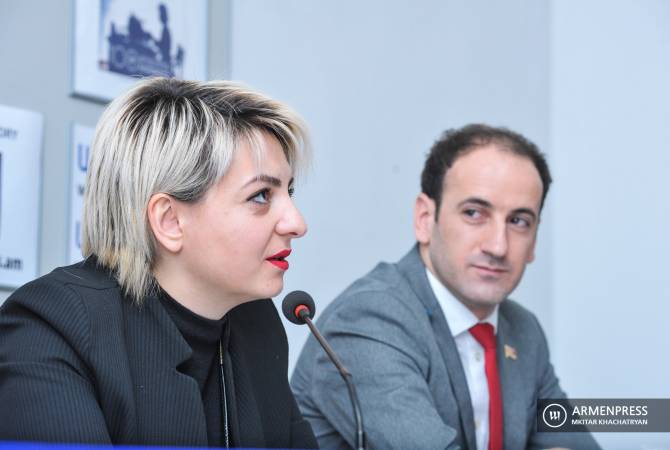 “For instance, recently an elderly woman – an 80 year old grandmother – was returning to Armenia from Georgia to resettle and was bringing a 2019 Bentley with her, according to the papers. She had authorized two young men to deal with the procedures. Let me say that we will strictly response to those trying to abuse the privileges. We are maximally supporting everyone willing to return to Armenia, if they aren’t trying to deceive us,” Nersisyan said.

A bill envisaging new customs duty privileges has been introduced in Armenia. If passed, the new law will enable Armenians in the Diaspora (regardless of citizenship) to be exempt from customs duties and taxes for personal belongings upon entering the country in the event of arriving for permanent residence. The law will cover those who haven’t lived in Armenia for at least three years and will exempt duties and taxes for equipment, clothing, furniture, and even one vehicle per person (owned for at least 6 months).