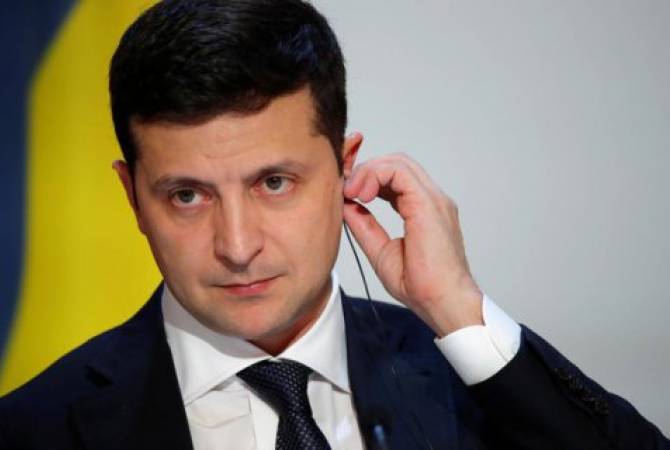 “With the president of the Russian Federation, today, our dialogue has started. We had a number of phone calls. We created a format for our dialogue that resulted in some sensitive decisions. We have returned our prisoners, our ships. After three years without meetings, we managed to agree on the Normandy format. After that, there was a second exchange of prisoners — the biggest such exchange”, he said in an interview with The Times of Israel.

“I think he [Putin] understands my attitude: Ukraine is an independent country”, Zelensky went on to say. “We are a big country, the biggest in Europe. I think he understands”.

When asked about achieving peace in Ukraine, the president stressed that he “would never have pursued presidency without having such a goal”, adding that he would like the peaceful settlement process in Donbass to progress much quicker.

“There are very complicated questions”, he underscored. “I can see the progress, because the number of exchanges of fire is significantly reduced, but they are still present”.