Gas price in border will not change in 2020: tariff change for consumer not expected until April | ARMENPRESS Armenian News Agency

Gas price in border will not change in 2020: tariff change for consumer not expected until April 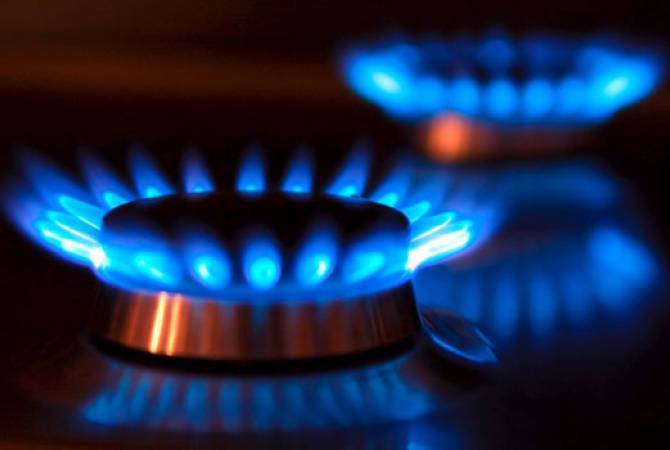 
YEREVAN, JANUARY 20, ARMENPRESS. The price of gas supplied from Russia to Armenia in the border will not increase in 2020. There is an agreement according to which there will be no change in tariff for consumers until April 1, as well as Gazprom Armenia CJSC will not submit an application to the Public Services Regulatory Commission, Deputy Prime Minister of Armenia Mher Grigoryan told reporters, but didn’t rule out the possibility of submitting an application, tariff change after April 1.

“The gas price in the border was raised from January 1, 2019. But from January 1, 2020 the price will not increase, including for the whole year. This issue has been agreed upon. There is also another agreement according to which the tariff will not change until April 1, as well as application will not be submitted because currently discussions are underway and are not summed up yet. At this moment I don’t see a reason of submitting an application. But maybe an application will be submitted after April 1”, he said.

The deputy PM reminded that the most important components in the formation of the gas tariff are the price in the border, the current costs and there is also an issue of an investment program. Grigoryan said there is a claim according to which in order to organize safe, uninterrupted and effective gas supply in Armenia investments are needed. “This topic of investments is being and will be discussed. And maybe Gazprom Armenia will have something new to say in this respect”, he said, adding that discussions are underway, also connected with the investment programs.

Asked if in any case the gas price increases, whether the state plans to compensate it, the deputy PM said if they see that an application was submitted, if there is an explanation, necessity for costs, the government, of course, will make its decision.