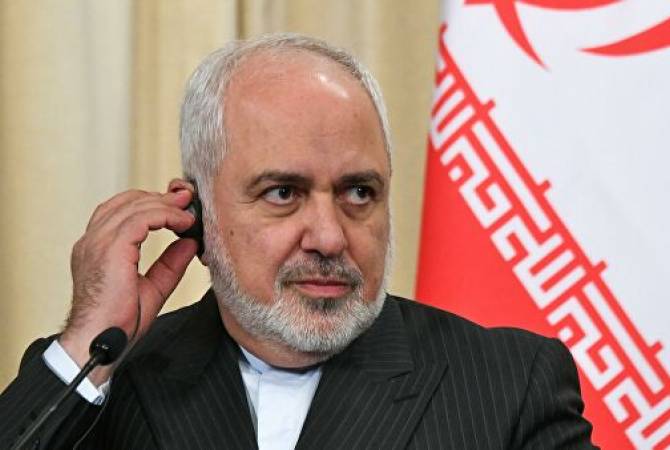 
YEREVAN, JANUARY 20, ARMENPRESS. Iranian Foreign Minister Mohammad Javad Zarif has refused to participate in the 50th World Economic Forum in Davos that will be held January 20-24.

“However, despite the official invitation, he has changed his plans and the trip will not take place,” Musavi was quoted by TASS as saying.

He did not elaborate.