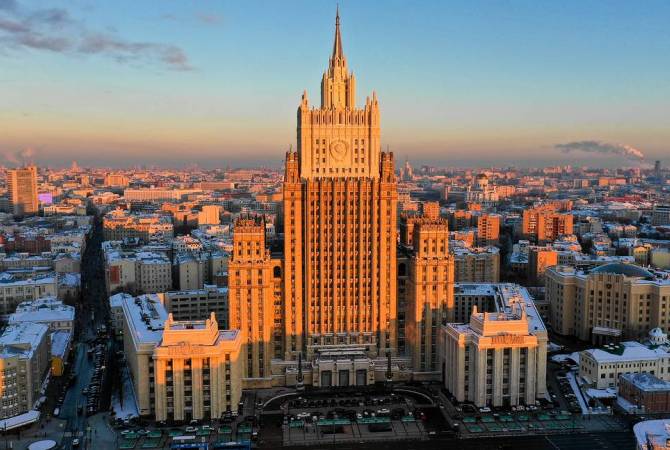 
YEREVAN, JANUARY 17, ARMENPRESS. The Russian foreign ministry announced about the presence of certain progress in the settlement of the Nagorno Karabakh conflict, reports TASS.

“There is progress in the implementation of “small steps” over which the foreign ministers agreed in April 2019 as a development to the agreements reached between the Azerbaijani president and the Armenian prime minister in Vienna in March 2019. The situation in the border and the line of contact is relatively calm. There is an operative communication between Yerevan and Baku”, the ministry said in the responses to the reporters’ questions which were prepared but not voiced during Russian FM Sergey Lavrov’s today’s press conference. “We believe that this shows the plans of the sides to take actions to prepare populations to peace”, the ministry said, expressed hope that the substantive talk will resume between the sides.