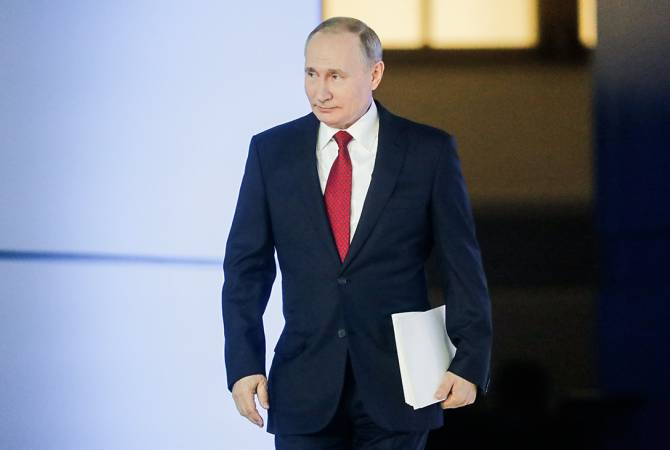 “An exchange of opinions on Libyan crisis regulation is planned, namely regarding the soonest establishment of a ceasefire, the reconciliation of the warring sides and the launch of an expansive political dialogue under the auspices of the UN”, the message informs.

The key agreements will be reflected in the final document signed at the conference, the Kremlin added.

The international conference on Libya will take place on January 19 in Berlin. High-ranking representatives of Russia, the US, China, the UK, Italy, France, Turkey, Egypt, Algeria, and the United Arab Emirates are set to take part in the conference, along with officials of the UN, the EU, the African Union and the Arab League.