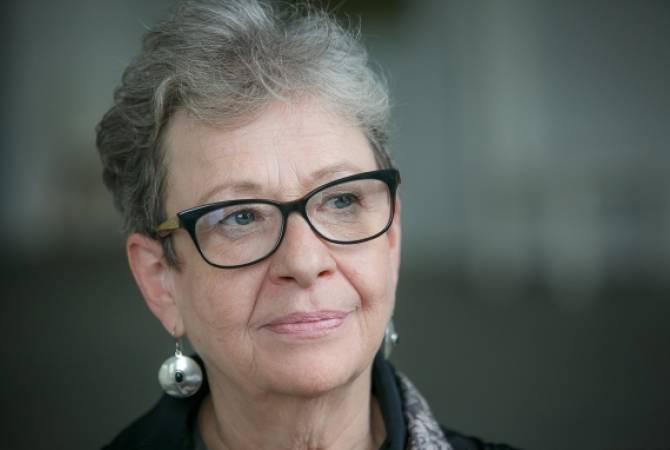 Commenting on the current situation around the Constitutional Court, as well as the criminal case launched against CC President Hrayr Tovmasyan, the Ambassador said the European Union, like other international structures, is closely following the ongoing developments, but they will refuse to comment on the ongoing concrete cases.

“I would be very surprised if there was an interference on a concrete criminal case, but we see that efforts are made for judicial reforms, and we support these efforts”, she said.

Ambassador Wiktorin said she has worked in Armenia for over 10 years, as well as had a chance to work with the first Ombudsman.

“I just want to say that I now see that serious efforts are being made to improve human rights, in particular to prevent torture and prohibited treatment, and there is also cooperation with international structures on this path”, she said.