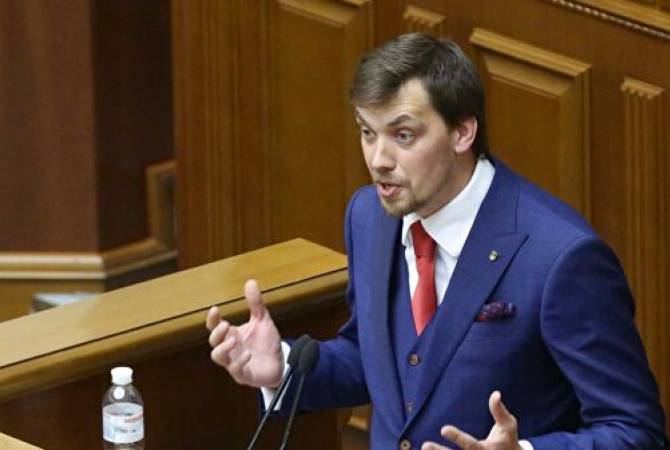 “I came to the position of fulfilling the program of the President. He is for me a model of openness and decency,” Goncharuk said on Facebook, Reuters reported.

“However, in order to take away any doubts about our respect and trust in the President, I wrote a letter of resignation and handed it to the President with the right to submit it to Parliament,” he added.

The presidential office said President Zelensky will consider the letter.