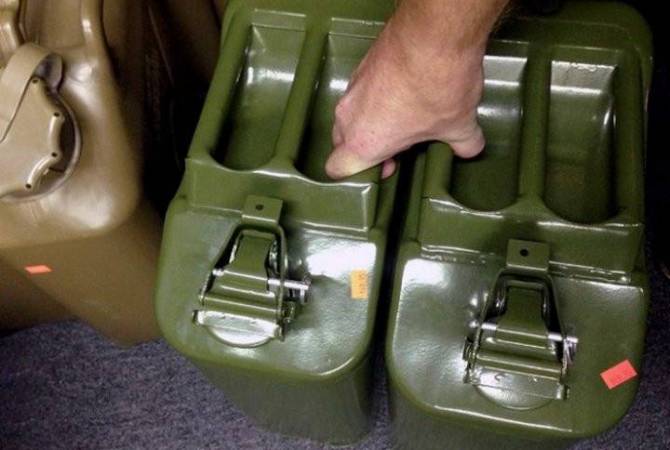 
YEREVAN, JANUARY 16, ARMENPRESS. A group of servicemen of a military base are suspected in stealing approximately 85 tons of aviation fuel intended for planned training flights, the National Security Service (NSS) said.

The suspects have stolen and sold from 2019 July to December the 40 million dram worth of fuel to buyers whose identities were not disclosed.

The NSS said their operatives gathered intelligence and caught the suspects red-handed during a sting operation when the servicemen were trying to sell another batch.  The suspects have confessed in committing the crime, the NSS said.

A criminal case was opened and forwarded to the Investigations Committee for a probe.