Whitney Houston, The Notorious B.I.G. to be posthumously inducted into Rock & Roll Hall of Fame 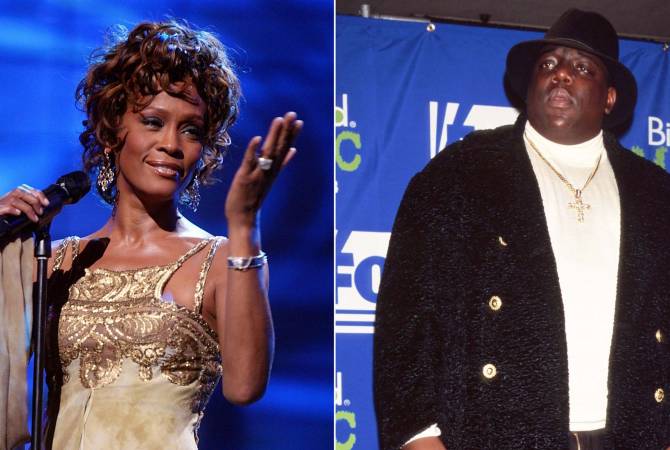 
YEREVAN, JANUARY 16, ARMENPRESS. Whitney Houston and The Notorious B.I.G. will be posthumously inducted into the Rock & Roll Hall of Fame as part of the 2020 inductees, the institution announced Wednesday.

The Depeche Mode, The Doobie Brothers, Nine Inch Nails and T. Rex are also among the 2020 inductees.

Whitney Houston was on the peak of her popularity from the mid 80s to the late 90s, becoming one of the world's best-selling artists. She died in 2012 at the age of 48.

The Notorious B.I.G. — otherwise known as Biggie Smalls, or Christopher George Latore Wallace — ruled the East Coast school of rap during in the 90s. Wallace was killed in a drive-by shooting in Los Angeles in 1997 — six months after the death of Tupac Shakur.  Both murders remain unsolved.