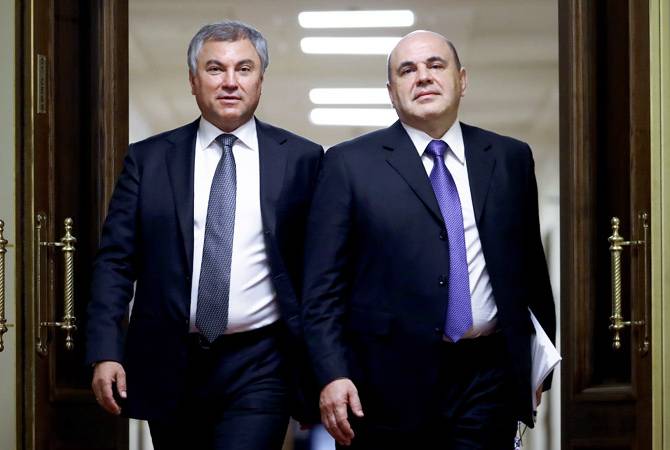 
YEREVAN, JANUARY 16, ARMENPRESS. Head of Russia’s Federal Tax Service Mikhail Mishustin, whom Russian President Vladimir Putin proposed as a candidate for the position of prime minister, has said at a meeting with the United Russia faction at the Russian State Duma (lower house of parliament) that some changes are planned in the new government, a source at the faction’s meeting told TASS news agency.

“Mishustin said that there would be some changes in the government, without providing further details”, the source said.