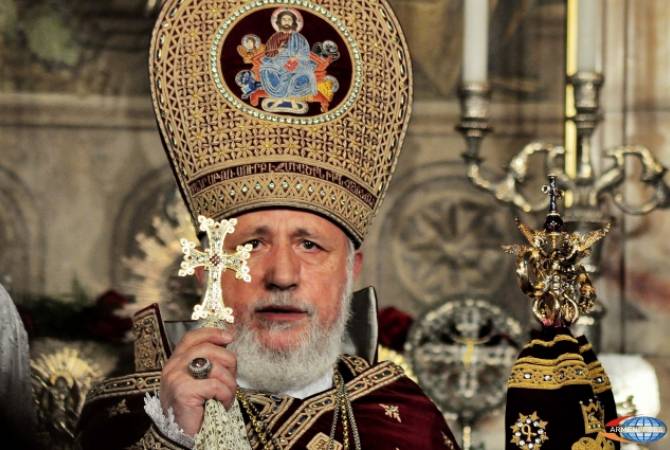 
YEREVAN, JANUARY 16, ARMENPRESS. Catholicos Karekin II will serve a memorial service on the occasion of the 30th anniversary of the Baku pogrom on January 19th.

The mass will be held at the St. Gayane monastery at 11:00, after the Sunday mass.

On January 13, 1990, a seven-day violent pogrom broke out against the Armenian civilian population in Baku during which Armenians were beaten, murdered, and expelled from the city.