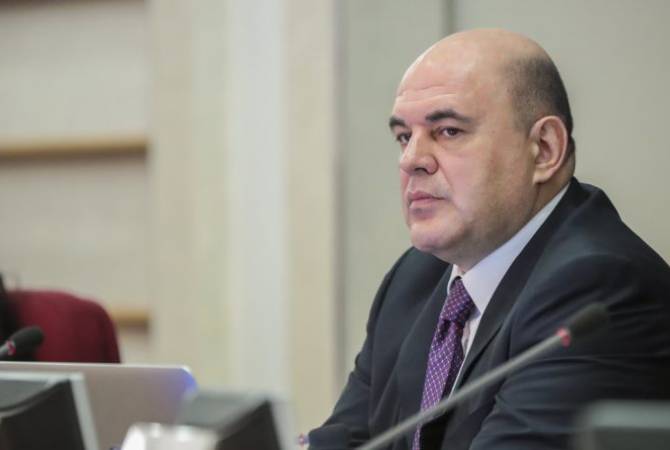 “President Vladimir Putin had a working meeting with Mikhail Mishustin and proposed him to assume the office of the head of the Government. Getting his consent, Putin submitted Mishustin’s candidacy for parliamentary debate”, reads the statement.

The Russian government announced its resignation today in accordance with the Article 117 of the Constitution, Prime Minister Dmitry Medvedev said shortly after President Vladimir Putin delivered his annual state-of-the-nation address.

The President thanked the PM and the Cabinet members for the work.

“On my own behalf I want to thank for what has been done at this stage of our joint work, I also want to praise the results achieved”, the Russian President said at the meeting with the ministers.

Putin asked the ministers to function as a caretaker government until a new one is formed.