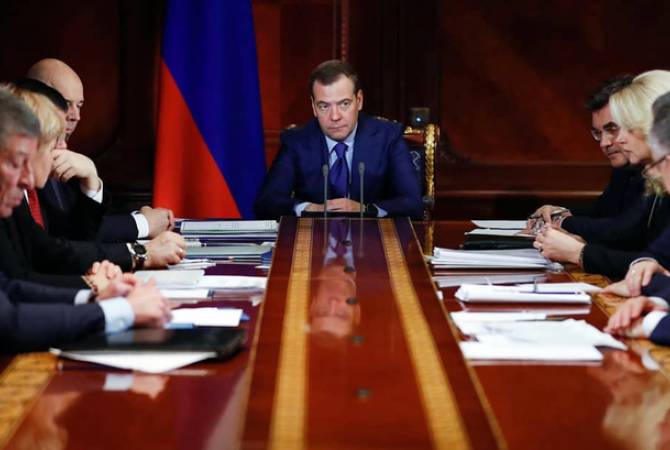 The President thanked the PM and the Cabinet members for the work.

“On my own behalf I want to thank for what has been done at this stage of our joint work, I also want to praise the results achieved”, the Russian President said at the meeting with the ministers.

Putin asked the ministers to function as a caretaker government until a new one is formed.

As it is reported Putin proposed Medvedev the position of deputy secretary of the Security Council.