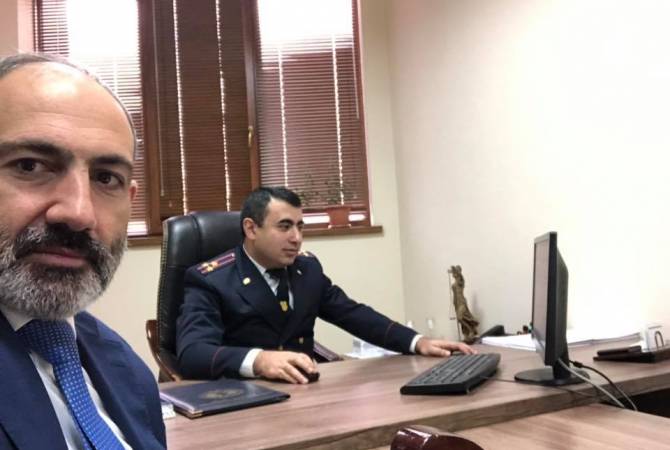 The conversations were leaked online earlier in 2018.

The PM was questioned as part of the probe into alleged misconduct by all parties involved. The investigation is also determining whether or not there was any obstruction of justice against the judges who examined the arrest motions of former President Robert Kocharyan and former military official Yuri Khachaturov.

A separate investigation on the illegal wiretapping and leak of the phone calls is also in process. Pashinyan has been questioned for this case also, but as a victim.