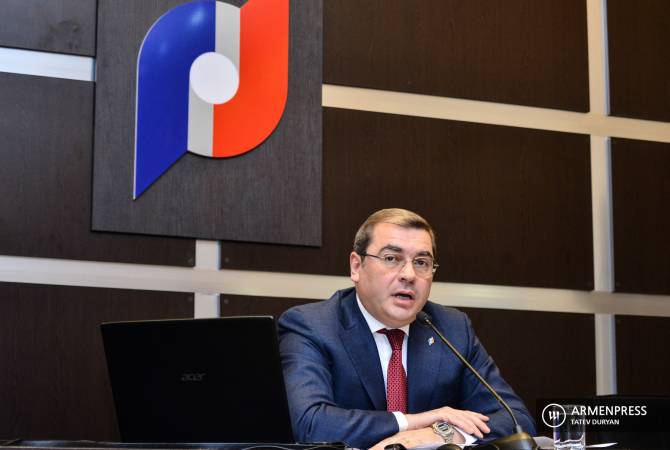 The tax authorities began the VAT return process to business in late October and by yearend 42,8 billion drams were returned.