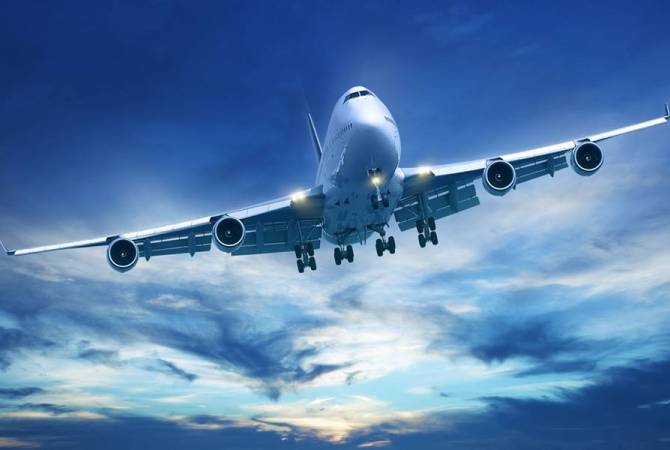 The aviation regulator said in a January 12 statement it continues following the developments in the Middle East, including “the new circumstances regarding the tragic crash of the Ukrainian International Airlines Boeing-737 aircraft on January 8 in Tehran”.

“The Civil Aviation Committee is closely cooperating with aviation authorities of the Islamic Republic of Iran, the International Civil Aviation Organization, European Union Aviation Safety Agency’s (EASA) Risk Assessment Group and all its partners for ensuring the safety of flights”.

The aviation authority advised airlines registered in Armenia to take into account EASA’s advice and consider the possibility of temporarily bypassing Iraqi and Iranian airspaces at all altitudes.

European airlines should avoid Iranian airspace until further notice, the EU Aviation Safety Agency (EASA) said on Saturday following Iran’s admission that its armed forces inadvertently shot down a Ukrainian airliner earlier in the week. The advice expands on an earlier EASA recommendation that national authorities bar airlines from overflying Iran below 25,000 feet. It was issued “in light of the statement from Iran that its armed forces accidentally shot down a Ukrainian passenger aircraft”, EASA said.