Media reports on launch of Yerevan-Crimea flights are disinformation 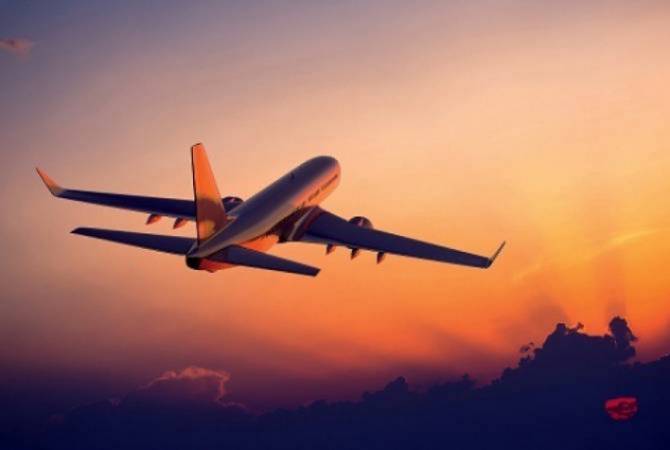 
YEREVAN, JANUARY 10, ARMENPRESS. The Russian media reports according to which Armenia and Crimea are going to launch a direct air communication starting from March 2020 have nothing to do with the reality, the Information Checking Center told Armenpress.

According to the report Russian Ikar Airlines LLC, operating as Pegas Fly, is going to operate flights from Yerevan to Simferopol, Crimea.

Armenia’s Civil Aviation Committee informs that no such discussions were held with the aforementioned airline, no application was submitted.

In December 2019 the same report was also circulated in the media, but again was denied by Armenia’s Civil Aviation Committee.