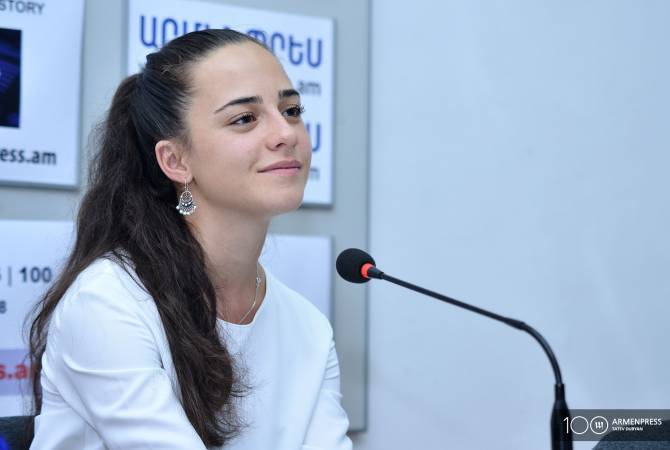 
YEREVAN, JANUARY 3, ARMENPRESS. Ryanair has announced Greece as its newest direct link with Armenia. Two new, twice weekly routes from Gyumri to Athens and from Yerevan to Thessaloniki will start in May 2020, as part of Ryanair’s extended Armenia summer 2020 schedule, the airline said in a statement.

The Irish airline had earlier announced its entry into the Armenian market by launching flights from Yerevan to Milan, Rome and Berlin and Memmingen.

With the latest additions, Ryanair’s Armenia 2020 schedule will deliver:

The airline said it is offering a “massive seat sale with fares available from just €29,99 for travel between May and August 2020 which must be booked by Sunday (5 Jan), only on the Ryanair.com website”.

“Ryanair is pleased to further develop direct EU links for Armenia with the announcement of brand-new routes from Gyumri to Athens and from Yerevan to Thessaloniki. The Armenian Government Air Tax exemption for new, environmentally friendly direct routes has doubled the number of direct EU routes to Armenia from 8 to 16 in just one year”.