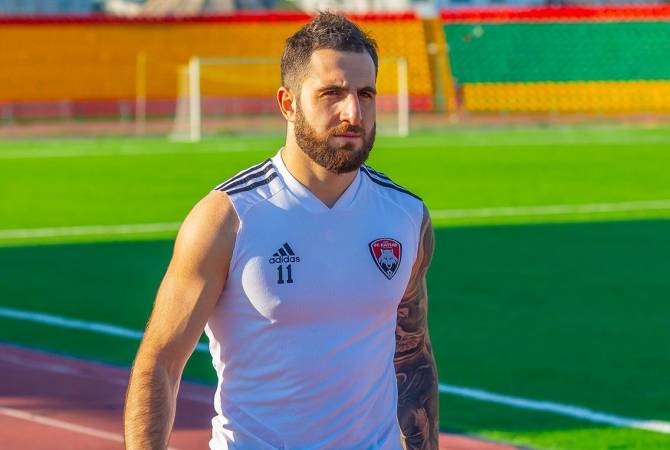 Barseghyan, 26, is playing for the Kazakh premier league FC Kaisar but has not extended his contract.

Other clubs are also interested in the Armenian footballer, according to media reports.