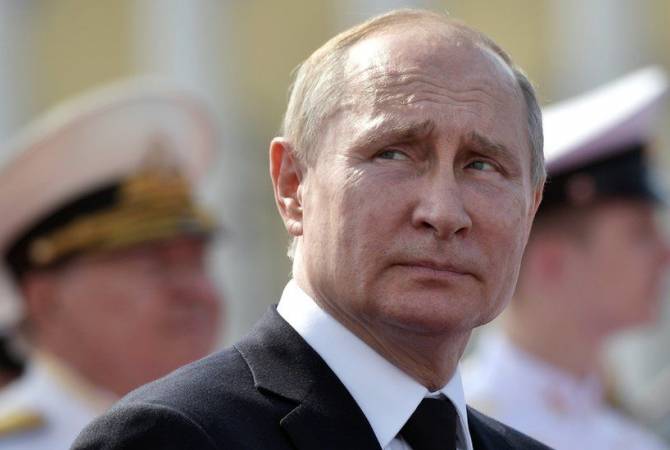 Among the main domestic events of the outgoing year, Russians named the pension reform (10%) and the launch of the Crimean Bridge’s railway section (4%).

The telephone-based survey was conducted by VTsIOM-SPUTNIK in November-December 2019. It involved 1,600 stationary and mobile phone numbers, picked up by the two-staged stratified random sampling method from the full list of phone numbers in Russia. With the possibility of 95%, the margin of error does not exceed 2.5%.